The Energy and Climate Change Committee said the "capacity market" could also lead to higher energy costs and raise carbon emissions. It said few of the subsidies were given to smart technology which can cut electricity demand. The government said the scheme "guaranteed energy security at the lowest cost for consumers".

The so-called capacity market aims to ensure there is enough power generation in the system to meet peak demand. It provides payments for power plants that would otherwise be closed or mothballed to stay online, as well as helping fund schemes which cut demand when supplies are tight.

But the majority of payments, which come from consumer bills, are going towards keeping existing power plants on the system, paying them to stand idle for much of the year, the committee warned.

Of the £1bn of payments committed, 5% is set to go to new gas generation, while 0.4% is going towards schemes to alter demand.

A fifth of the contracts already awarded will go to polluting coal power stations, according to the report.

MPs are not the only ones puzzled at the government´s apparent determination to push coal policy in opposite directions at once.

A few weeks ago all party leaders committed themselves to getting rid of coal from power generation as part of their climate ambitions.

Yet ministers are paying operators to keep ancient coal-fired power stations limping on in case of the hour of need.

Some of these are ingenious additions to the Internet of Things.

One firm has software which calculates when an extra squirt of power is needed on the grid. Its computer then talks to the computer of, say, a farmer with a wind turbine, and tells it to switch the farm to back-up battery until the peak of demand is overcome.

The government may simply find it easier to deal with big existing power firms with known capacity in gas and coal, rather than to trust the more anarchic world of disruptive technologies that increasingly threaten the energy establishment.

Conservative MP Tim Yeo, chairman of the committee, said: "Every consumer in the country is currently subsidising spare electricity generating capacity that may only be used for a few hours each year.

"But smart technology has now made it possible to reduce unnecessary electricity demand at peak times, thereby reducing the number of polluting power stations that need to be switched on.

"This could mean we can reduce the total electricity generating capacity that has to be maintained in future, bringing down costs for consumers while enabling us to reduce consumption of fossil fuels."

But Mr Yeo said the "promising" technology had been "disadvantaged" in the capacity market auctions, "meaning costs and emissions could be higher than necessary".

As a result of the "auction", power generation firms are to receive close to £1bn to ensure their plants stay open and prevent blackouts, which will add £11 to an average household electricity bill.

A spokesman for the Department of Energy and Climate Change said the government had inherited a "legacy of under-investment in our energy infrastructure".

He added: "The capacity market auction has guaranteed energy security at the lowest cost for consumers and we´ve done this by ensuring that we get the best out of our existing power stations, unlocking new investment in flexible plant, and putting in place plans to enable the demand side to play a growing role in the market." 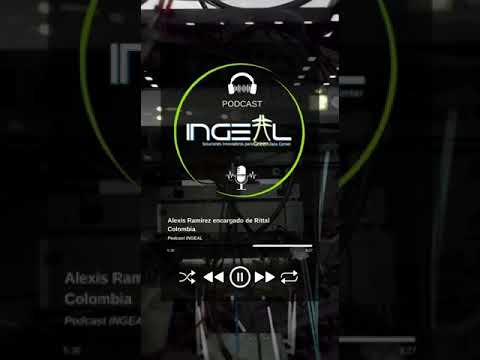 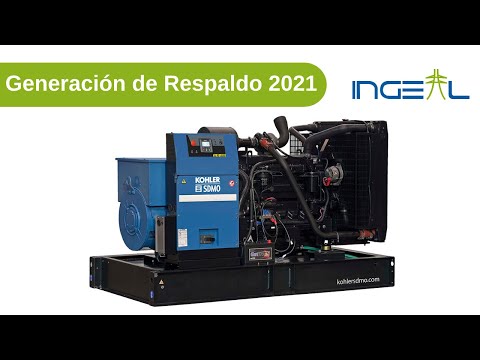