In some tech circles, DevOps was all people could talk about in 2015. Here are its opportunities and challenges in the coming year.

If there were an award given for the most-used portmanteau in 2015, it would go to DevOps ( Development and Operations, movement that looks for the collaboration of both software developers and IT professionals in the process of software delivery and infrastructure changes). While not entirely new, the mash-up of "development" and "operations" spawned countless IT meetup groups, dedicated products, and entire startup companies dedicated to its practice.

For the uninitiated, DevOps refers to developers and operations professionals working together throughout the lifecycle of a project, with a keen focus on collaboration and agile techniques. For a more in-depth explanation, check out this ZDNet article published in April.

Whenever a trend like DevOps begins to gain momentum among IT professionals, the question of its staying power quickly moves to the forefront. If this is, in fact, a trend, then it would be wise for organizations to keep their distance. But, if it moves toward ubiquity and can add real value, companies should jump on board.

No one can predict the future, but we can take a look at what the future holds for DevOps and how it will grow in the enterprise. Let´s start with how it´s evolving.

The evolution of DevOps

The boom in popularity experienced by DevOps in 2015 means we are likely to see an increase in adoption of these practices across the board in 2016. Kurt Bittner of Forrester Research said companies are mostly using DevOps in certain pockets, but he believes adoption will be broader throughout an organization in 2016.

According to Forrester Research, the following industries are courting DevOps the strongest.

Once place where we will see specific traction is among larger, traditional enterprises. DevOps has worked well in newer companies and the old guard is taking note.

"As enterprises begin to modernize legacy applications in 2016 and beyond, DevOps will start to play a central role. Within five years, I see adoption of DevOps principles to be the norm when it comes to software development," said Ashish Kuthiala, senior director of strategy and marketing for DevOps at Hewlett Packard Enterprise.

If DevOps continues its growth, it has the potential to move past the confines of just development and operations. Andi Mann, Splunk´s chief technology advocate, said that DevOps will evolve to move into other aspects of IT and the business.

"Streamlining Dev and Ops, of course, but also spreading out to DBAs, storage, networking, security and even into business areas like PMO, strategy and marketing," Mann said. "In today´s world, IT is the business, so we all need to go faster, collaborate better and drive better outcomes—in IT and beyond.".

Kuthiala echoed this sentiment, noting that job roles will continue to morph in regard to DevOps, and additional fields like security will need to be brought in "to coach DevOps on how to effectively and efficiently embed application security within software design, development, deployment, and production cycles.".

Of course, for this to happen, DevOps has to prove its business value. While there is some research available, we will see more popping up in 2016 if DevOps takes hold. To prove its value, Mann said, DevOps will need to provide real-world metrics such as customer satisfaction, cart fulfillment, app usage, user signups, and maybe even revenue.

By far, the biggest potential roadblock to DevOps truly taking off is the massive cultural shift required to implement its practices. It requires not only a change in thinking and decision making, but also breaking down silos and specialized roles.

"Team members from different groups need to collaborate and work towards collective new goals for the business instead of specialized, individual team goals," Kuthiala said.

This could mean stepping out of your comfort zone, or learning new skills. And, another aspect of understanding the culture is realizing that DevOps isn´t exclusively an IT thing, Bittner said, and it will require a deep involvement in application delivery as applications are becoming the heart of many businesses.

Education remains a critical challenge as well, especially so as roles are shifting and key business leaders are becoming more involved in tech decisions. If DevOps continues to penetrate the traditional enterprises into 2016, business leaders will be confronted with an alarming truth—there is no prescription for DevOps in your organization.

"Enterprises are used to seeing prescriptive approaches like ITIL, CMMI, COBIT, Six Sigma and others, and all of these have had something positive to offer, but in very prescriptive ways," Mann said. "DevOps doesn´t work that way—it is about your people, your goals, your metrics and your outcomes.".

DevOps has its parameters, but it´s ultimately what you make it within your organization. For DevOps to thrive in 2016, it must prove its worth, and the organizations that wish to implement it must own the experience. 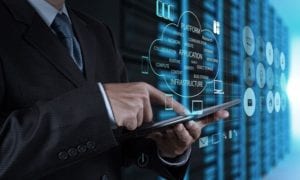 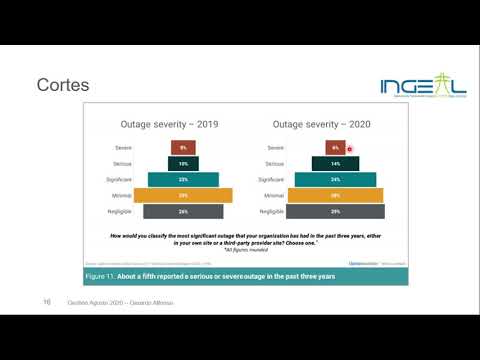 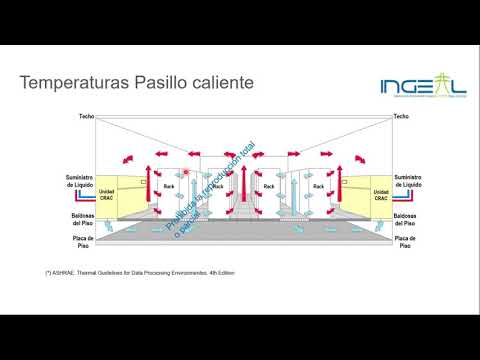