Why don’t we know how much airflow IT equipment requires?

If you’ve ever tried to find how much airflow a new server requires, then you’ve experienced the frustration of burning precious time to no avail.  Finding server airflow requirements should be as easy as finding its power requirements since they are just as important, yet IT equipment vendors leave us guessing on how to properly specify cooling. The air conditioning fans cooling your IT equipment represent roughly 10% of your data center’s entire electric bill (including IT energy), or about 40% of your total cooling energy.[1]  This energy could be much lower if we didn’t oversize our computer room cooling unit airflow.  Certainly, some oversizing occurs due to redundancy, but the oversizing I’m talking about happens because designers don’t know the IT equipment airflow or deltaT.  Let me explain.

Q, measured in kilowatts (kW), is the rate of heat produced by the server or heat rejected by the cooling unit.
Airflow, measured in cubic feet per minute (CFM), is the volume of air moving through the server or cooling unit .  Data center cooling units typically have a fixed airflow (some are fixed at 100% and some set airflow as a % of maximum).
deltaT, measured in Fahrenheit, is the temperature difference between the server’s exhaust and inlet air or the cooling unit’s return and supply air.  Server designers design to a specific deltaT across the server.
(specific heat of air) and  (density of air) are constants for air at set conditions so these are known.

When I enter values for the constants along with a conversion to 60 seconds / minute (1.08), and conversion factor to kW (3,412) I get a more practical formula:

From this formula, you can see that for a given “Q” there are an infinite number of combinations of airflow and deltaT values.  For example, an increase in airflow through a cooling unit, results in a decrease in deltaT across the cooling coil and vice-versa.  What this means is that when designers size a cooling unit for a given IT “Q”, it WILL remove the IT heat but not at the same airflow and deltaT of the IT equipment.  What happens when the cooling unit airflow doesn’t match the IT airflow?  Let’s pretend that you are responsible for buying the cooling units to cool a 1,000 kW data center (i.e. 1,000 kW of IT load)[2], but you don’t know the total airflow required by the IT equipment.

Here are some possible airflow scenarios[3] you can choose from, to cool this hypothetical data center, assuming no redundancy or safety factors.  In each scenario, there are enough cooling units to cool 1,000 kW of IT load.  Which do you choose?  If I told you that the total IT airflow requirement was 130,000 CFM or deltaT was 24F, you would choose Scenario D.  But you don’t know.  So, what happens if you choose Scenario A?  In this case, the IT equipment will be starved of cool air and will ingest its own hot exhaust air causing significant hotspots.  What happens if you choose Scenario G?   In this case, the IT equipment will use only the cool air it needs, and the remaining cool air will bypass the IT equipment and return back to the cooling unit without performing any thermodynamic work.  Ideally, no hot spots in this scenario but you use 69% more energy than scenario D.

Here in lies the dilemma for data center designers.  Without knowing the IT airflow requirement or deltaT, it’s understandable why over-specifying airflow occurs.  But this means that I’m spending more capital for cooling units, and paying indefinitely for fan energy I don’t need.  What this industry needs are for IT equipment vendors to provide the typical and worst-case airflow or deltaT requirements on their spec sheets.  I realize that IT equipment fans increase or decrease airflow upon different events like high temperature or high CPU utilization.   However, this is no reason for IT manufactures to forego publishing the typical and worst-case airflow requirements, so that cooling specifiers don’t oversize your budget and energy bill.

I would appreciate any comments on your experiences with sizing cooling units for airflow requirements. If you are a designer, how do you manage this issue today?

[2]
Normally you would need to cool non-IT loads as well but, for the purpose of education, let’s assume there is only IT load. 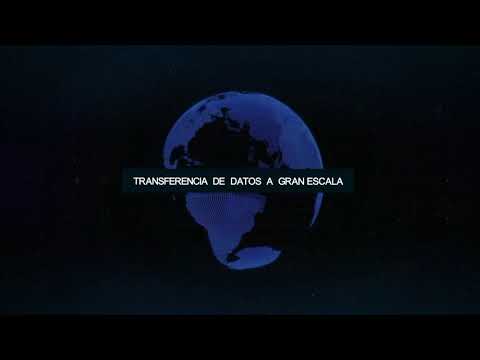 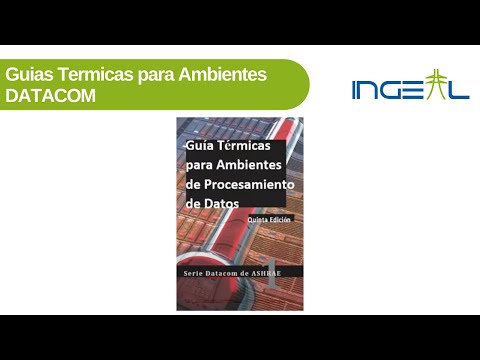